day at MWC in Barcelona, Spain, Samsung unveiled its two new flagship handsets for 2015: the Galaxy S6 and S6 Edge. 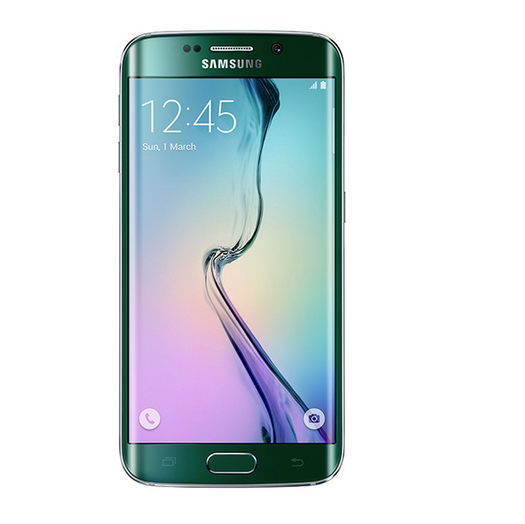 The new devices are the first Samsung flagships to sport a metal body, with the company touting it as “much tougher than other high end smartphones.” The company also worked to build a better fingerprint sensor that works more consistently.

The Galaxy S6 Edge has a gorgeous curved display that wraps around the side of the device and users can use that edge to interact with the phone in some interesting ways, like bringing up contacts.

Two big changes to the S6 are that there’s no expandable memory support and the battery is non-removable for the first time, however Samsung says this is fine as it charges significantly faster than the iPhone 6 and supports wireless charging.

Samsung also touted its redesigned software, which it says it made simpler and easy to use. It’s based on Android Lollipop, which sports Material Design, and likely was responsible for much of the simplification Samsung alludes to.