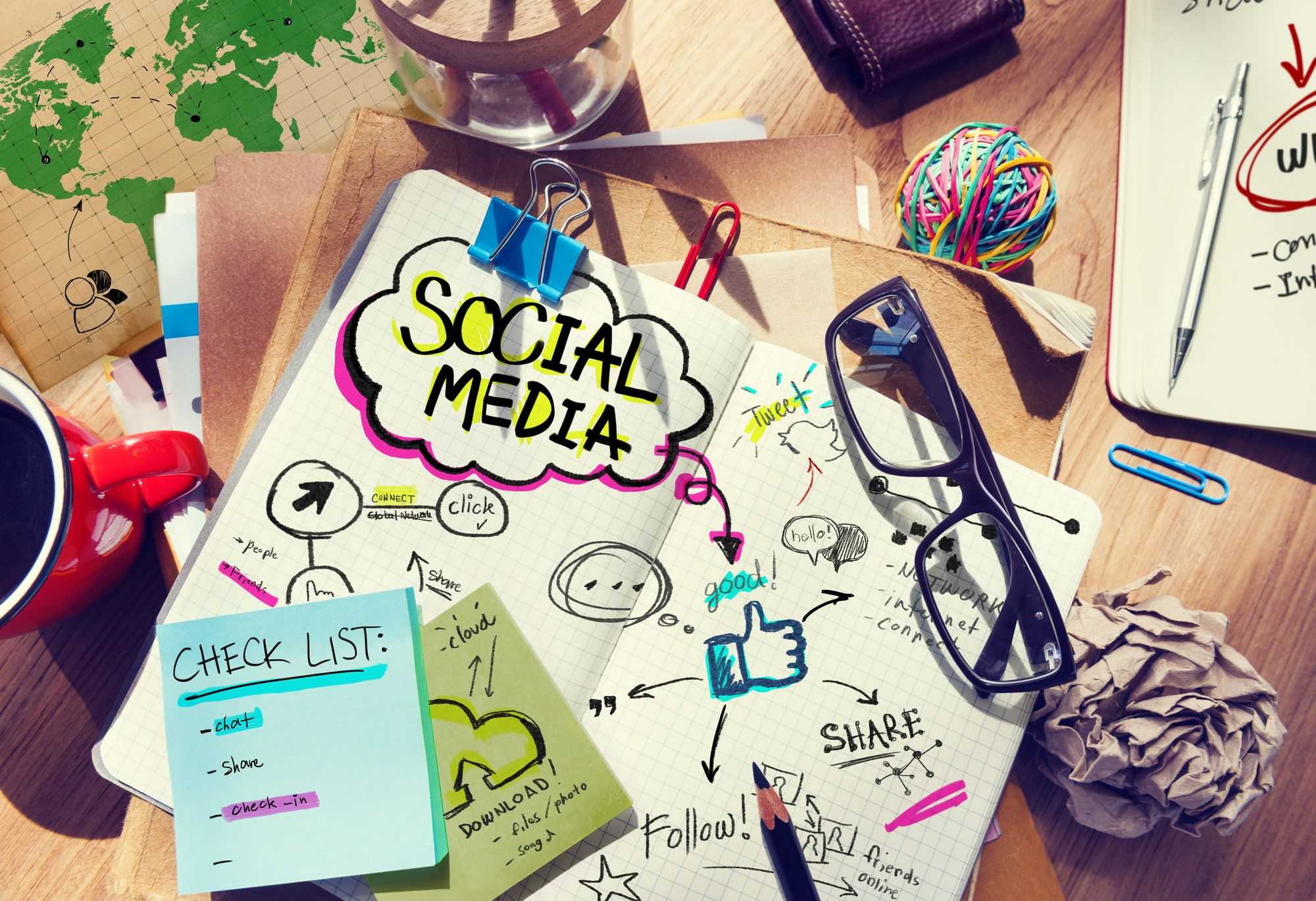 Common Social Media Questions and Answers All Marketers Should Know

Social media questions marketers get asked often include: Do you scroll through Facebook all day? Can social media really be a full-time job?

What are the most common social media questions marketers get asked? We put the question to our LinkedIn community and based on the responses one thing is clear: There’s a lot of people out there who don’t know what social media marketers do.

Questions marketers get asked often include: So do you just scroll around Facebook all day? Can social media really be a full-time job? How do I update my LinkedIn photo? Are you an influencer? The people asking these questions aren’t always your well-meaning aunts and uncles. Sometimes they run companies and only sort of understand the role social media can play for their business.

Whether at an interview or on the job, social media marketers constantly have to prove they know their stuff. And some of that stuff can change overnight with the push of a platform update. We’ve asked the experts and gathered the latest research and resources to help you show that you know the answers.

If you’re a social media manager, you’ve probably been asked these questions.

What is a social media manager and what do they do?

Social media managers communicate on behalf of a company or organization through social media channels. While the job description varies depending on the size and nature of an organization, responsibilities often include, developing social media strategy and content calendar, creating and scheduling organic and paid campaigns, engaging with followers and fans, building partnerships with brands and influencers, and contributing to PR crisis plans and policies.

Skill expectations are high, ranging from copywriting to videography and mastery of various analytics and creative platforms. “There’s so many roles squished into one that it can be really tough,” says Nick Martin, Hootsuite’s global social engagement specialist. “That’s when you should build out a business case and advocate for hiring a contractor, or a part-time or full-time team member.

Here are 11 important skills for a social media manager to have.

Why does social media marketing cost so much?

The business case for social media is one that managers have to make often. According to research by LinkedIn, 58% of digital marketers have to prove social media ROI to get approval for future budget requests.

While those who work in social may be disproportionately called upon to justify costs, building a sound business case is good practice. Align your social media strategy with business objectives, track performance metrics, and prove your return on investment.

How do I grow my follower count?

There’s a lot of trial and error involved in building an active and engaged community. Quality content, an active presence, and personality are common characteristics among brands and influencers with large followings.

Here are some tips to help you get more Instagram followers, to start.

Can we just buy followers?

Sure. But we wouldn’t recommend it. It’s generally a waste of money to buy a bunch of followers who have no intention of interacting with your business or, ultimately, buying your product.

How do you make something go viral?

There’s no recipe for virality. For something to “go viral” it needs to be shareable. When creating a post, ask yourself: Would I share this? That’s usually a good place to start.

What social media platforms are best?

This question is akin to asking, “What city has the best bagels?” The answer is obviously Montreal. See?

It all depends on who’s answering. Learn about your customers and research platform demographics so you can find and engage with your audience.

Here are 100+ Social Media Demographics that Matter to Marketers.

Social media questions that show you know your stuff

What was the first social media platform?

Most consider SixDegrees.com, founded by Andrew Weinreich in 1997, the first social media platform. Members could create profiles, friend lists, send private messages, among other features that are now hallmarks of popular platforms. Others trace things back to Classmates.com, a site founded in 1995 to “help high school alumni friends find each other.”

How many people are on social media?

There are 4.2 billion people on social media around the world. That’s more than 50% of the global population.

Here’s a chronological timeline of the founding dates of Facebook and other platforms:

Which companies own which social media platforms?

Here’s a rundown of social media company acquisitions and ownership.

Which social media channels are banned in China?

A noteworthy U.S.-based outlier on the list is LinkedIn. Otherwise, apps popular and available in China tend to be homegrown, including Douyin (TikTok), WeChat, Sina Weibo, and TenCent QQ.

Last June in India, TikTok, WeChat, and 57 other Chinese apps were banned.

How do you measure engagement rate?

Engagement rate is a formula that measures social interaction against audience size. It can be adjusted based on the engagement metrics that are most stable, or matter most to your organization. Here are six ways to calculate engagement rate.

What are vanity metrics?

From the Hootsuite Social Media Dictionary: “A vanity metric is an analytics item that can be measured but is not a signifier of real return on investment. Examples include the number of followers, likes, or comments. These metrics are best contextualized by more concrete numbers such as click-through rate or visitor-to-lead conversions.”

What are the image dimensions for each social network ?

There may be a few digital content creators who know social media image specs by heart. The rest of us use Google. And Hootsuite’s cheat sheet.

How do you create a social media strategy?

Strategies should include audience analysis, a competitive audit, and discovery research. Of course, they should also include stellar content and community ideas, as well as timelines, and measurement plans.

Where do social marketers look for inspiration?

Where don’t social marketers look for inspiration? “I kind of sponge inspiration from everywhere,” says Nick Martin who cites movies, tourism marketing, and more as sources. “I personally get really inspired looking at tourism marketing,” he says. But it’s different for everyone.

For industry insider news, he suggests following the hashtag #MarketingTwitter. “There’s a whole community sharing what they’re learning day-to-day, tips and tricks, and asking and answering questions,” he says.

What are the best tools for social media marketing?

It would be weird if we didn’t plug Hootsuite here, right? Obviously, we think Hootsuite’s scheduling, analytics, and collaborative tools are pretty great. For social listening, Nick Martin uses Talkwalker and Brandwatch.

For design, Martin’s go-to is Canva. “I have zero design bones in my body and Canva makes it easy for me to create visuals that look professional,” he says. “Amplify is another tool I use all the time to help fill my social media channels with content.”

There are loads of social media tools out there—and favorites often come down to user preference or workplace buy-in. We’ve rounded up a few lists of our recommended social monitoring, management, and analytics tools.

How do you schedule social media posts?

A lot of social media platforms have built-in scheduling tools. Facebook and Instagram posts can be scheduled via Creator Studio. Twitter lets you schedule tweets from its Compose Mode interface.

To schedule posts from different networks from one central dashboard, there’s Hootsuite. Hootsuite’s platform allows you to compose and schedule posts in bulk, assign approvals, and stay on top of your social media content calendar. Here’s how to create a social media posting schedule.

How do you use social media data?

As the American novelist Mark Twain allegedly said: “Data is like garbage. You’d better know what you’re going to do with it before you collect it.”

Social media analytics can be daunting if you’re not sure how to apply your findings. In basic terms, social data should help you learn about your audiences, identify trends, and see what works.

Here’s an example. Hootsuite’s global social engagement specialist, Nick Martin, had a hunch that the tweets without links inspired more interaction. So, he used social data to test the theory out.

If you work in social media, it’s important to grapple with these questions and issues.

During crunch time, he uses the Pomodoro technique, a time management tactic that breaks work into 25-minute sprints, which is a good way to avoid falling down the social media vortex.

As much as possible, he recommends social media managers do their best to set expectations, “because 24/7 social media coverage is just not realistic or healthy.”

Watch our webinar, “How to Combat Mental Fatigue for Social Media Professionals.”

How do you deal with trolls and online harassment?

For people who work on social media, trolls are a workplace hazard. Online harassment is a serious issue, whether it’s directed at you, your company, people depicted in your content, or your community.

Work with your team, managers, or relevant personnel to establish a social media policy and community guidelines. Determine how or if social managers should respond to messages, whether they should be blocked and/or reported.

Even with every tactic in place, it’s hard to mitigate the mental health toll caused by online abuse. As much as you can, advocate within your organization for mental health awareness and resources.

Does social media have a negative effect on mental health?

Yes, it can. Several studies have linked moderate to excessive social media use to issues with anxiety, self-esteem, depression, concentration, sleep, and worse. These effects can be especially damaging for teenagers.

Among social media professionals, even on a good day those surveyed by West Virginia University rated their mental health at 6.35/10. During a crisis, that rating dropped to 4.52/10.

Social media can also have positive effects under the right conditions. To limit negative effects, create a self-care plan or “personal protective equipment” as Jon-Stephen Stansel from the University of Central Arkansas put it in our recent webinar on mental health. Take breaks, cleanse negative content from your feeds, build a support network, and have resources handy.

If you need support, you can look up resources by country here. 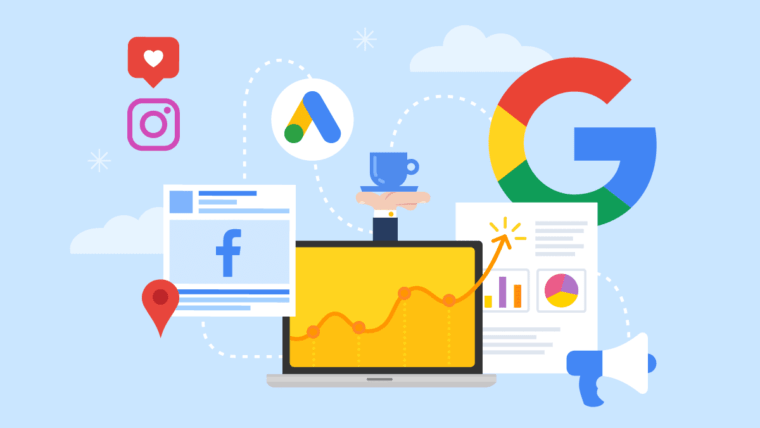 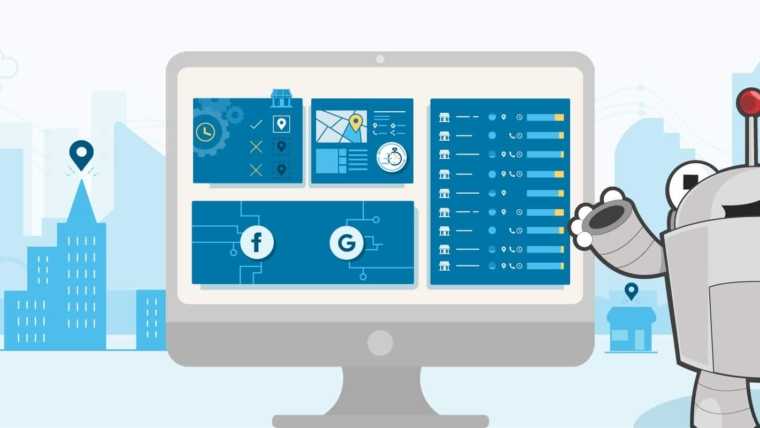