With so many customization options in your Google My Business profile, it can be tough to decide what to focus on. But when it comes to ranking on the SERP, there are actually only four GMB fields that influence where your business will land.

In this brand new Whiteboard Friday, MozCon speaker and owner/founder of Sterling Sky, Joy Hawkins, takes us through the fields she and her team has found do (and do not) effect rankings.https://fast.wistia.net/embed/iframe/uurg25tmzr?videoFoam=true&videoFoam=true

Click on the whiteboard image above to open a high resolution version in a new tab!

Hello, Moz fans. My name is Joy Hawkins, and today I’m going to be talking about which Google My Business fields impact ranking in the local pack. At my agency, Sterling Sky, we do a lot of testing to try and figure out what things actually influence ranking and what things do not.

We’ve come to the conclusion that there are only four things inside the Google My Business dashboard that a business owner or a marketing agency can edit that will have a direct influence on where they rank in the local results on Google.

So to start us out, I’m going to start with the first thing that we found has impacted ranking, which is the business name. Now this is one that’s kind of frustrating because I don’t think it should have so much of an influence, but it does.

This year in the local search ranking factors study I actually put this as my number one. Of all the things that influence ranking, this one, in my experience, has the most weight, which is again unfortunate. So as a business owner, obviously you’re thinking, “I can’t really change my business name very easily”. If you do happen to have a keyword rich business name, you will see an advantage there.

But the real action item would be to kind of look to see if your competitors are taking advantage of this by adding descriptive words into their business name and then submitting corrections to Google for it, because it is against the guidelines. So I’m not saying go out there and add a whole bunch of keywords to your business name on Google. Don’t do that. But you should keep an eye on your competitors just to see if they’re doing this, and if they are, you can report it to Google using the Google business complaint redressal form.

Now one thing that’s kind of a tip here — it has nothing to do with Google — but we’ve seen the same thing on Bing, which doesn’t get talked about a whole lot, but on Bing you’re actually allowed to have descriptors in your business name, so go ahead and do it there.

Now I’m going to switch over to something that we found has not influenced ranking at all, which is Q&A. I kind of shoved it over to the section over there because it’s not actually in the dashboard currently. There isn’t a Q&A section in there, but it is on the knowledge panel on Google, and it is something that you should get an email alert about if somebody posts a question to your listing.

So we did a bunch of testing on Q&A and found, despite putting random keywords and very specific things in questions that we posted and also in the answers, there was no measurable impact on ranking.

So, unfortunately, that is not one area where you can kind of manipulate ranking for your clients.

Moving on to the second thing that we have found influences ranking — categories. Categories might sound kind of simple, because you go and you pick your categories.

There are 10 that you can add on there, but one thing I want to point out is that Google has around 4,000 categories currently, and they keep adding categories, and then they also sometimes remove them.

So we have been tracking this month over month, and we usually find that there are about two to 10 (on average) changes every month to the categories. Sometimes they add ones that didn’t exist before. For example, we found in the last year there have been a lot of restaurant categories added as well as auto dealer categories. But there are also some industries like dentists, for example, that got a new one a couple of months ago for dental implants.

So it is something that you want to kind of keep track of, and hopefully we will have a resource published soon where we can actually log all of the changes for you.

Now moving on to another thing that does not impact ranking, we’ll move over here to services.

So the services section — at first glance it looks like an SEO dream. You can put all kinds of descriptive words in there. You can tell Google a lot about the different services you offer.

Then moving back to the things that do impact ranking, number three would be the website field.

So this is something where you do want to kind of think and possibly even test what page on your website to link your Google My Business listing to. Often people link to the homepage, which is fine. But we have also found with multi-location businesses sometimes it is better to link to a location page.

So you do want to kind of test that out. If you’re a business that has lots of different listings — like you have departments or you have practitioner listings — you also want to try and make sure that you link those to different pages on your site, to kind of maximize your exposure and make sure that you’re just not trying to rank all the listings for the same thing, because that won’t happen. They’ll just get filtered. So that is a section that I would definitely suggest doing some testing on and see what works best for you and your industry.

Now moving on to something that we have found did not impact rankings — products.

So this is a feature that Google launched within I think about a year or so ago. It’s available on most listings. They are actually slowly rolling it out at the moment to all listings with the exception of a few categories that don’t have it. This section is kind of cool because it’s very visual.

If you’re a business that offers products or even if you offer services, you can technically list them in this section with photos. One of the neat things about the products section is that they are very visible on the knowledge panel on both desktop and on mobile. So it is something you want to fill out, but unfortunately we have found it doesn’t impact ranking. However, it does have an impact on conversions for certain industries.

So if you’re a business like a florist or a car dealer, it definitely makes sense to fill out that section and keep it up to date based on what products you’re currently offering.

Then moving back to the final thing that we found: number four for what influences ranking would be reviews (which is probably not going to be shocking to most of you). But we have found that review quantity does make an impact on ranking.

But that being said, we’ve also found that it has kind of diminishing returns. So for example, if you’re a business and you go from having no reviews to, let’s say, 20 or 30 reviews, you might start to see your business rank further away from your office, which is great. But if you go from, let’s say, 30 to 70, you may not see the same lift. So that’s something to kind of keep in mind.

But there are lots of reasons as a business, obviously, why you want to focus on reviews, and we do see that they actually have a direct impact on ranking.

There was an article that I wrote a couple of years ago that is still relevant, on Search Engine Land, that talks about the changes that I saw when a whole bunch of businesses lost reviews and just watching how their ranking actually dropped within a 24 to 48-hour period. So that is still true and still relevant, but it’s something that I would also keep in mind when you’re coming up with a strategy for your business.

So in summary, the four things that you need to remember that you can actually utilize inside Google My Business to influence your ranking: first is the business name, second would be the categories, third would be the website field, and finally the review section on Google. 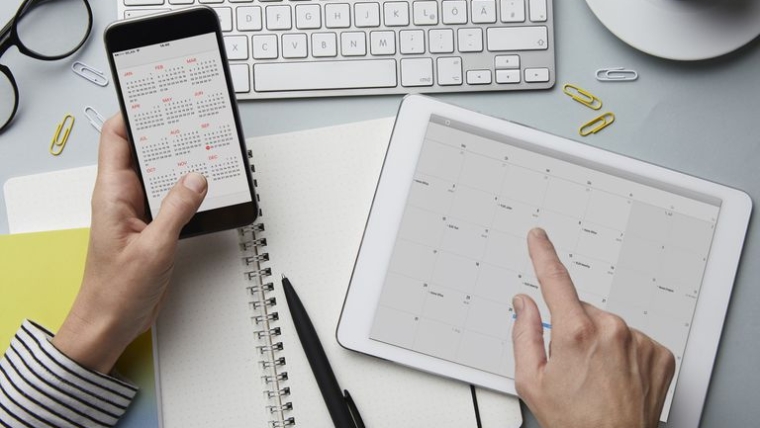 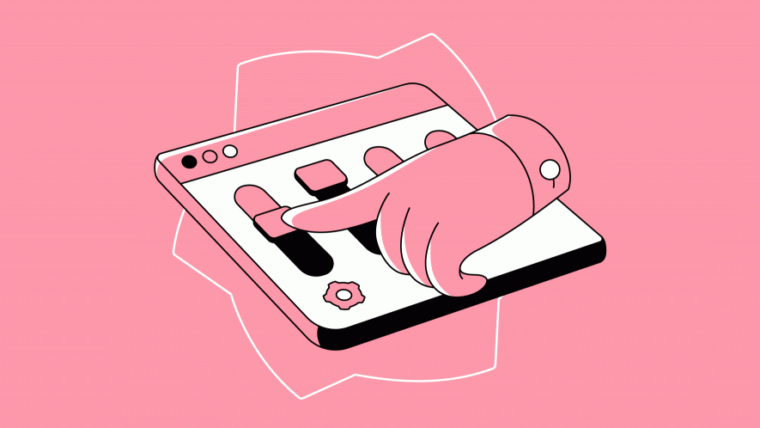