Top 10 Changes That Impacted Google My Business in 2020

2020 has been a busy year for Google My Business (GMB). Since January, Google has launched new features, fixed bugs, and had to adapt to the global pandemic.

At Sterling Sky, we think it’s important to keep track of all the changes that happen in the local search space in general, and that impact GMB specifically. So far in 2020 we are up to 54 changes.

As you can tell, changes that impact Google My Business came at a fast pace — and at high volume — in 2020. In this post, I highlight the changes I think were most important in each month of this year, so far. For an exhaustive list of all the updates that have been made, check out this timeline.

Foreshadowing things to come, GMB started off the year with a major issue in their Google Posts feature. Google Posts were getting rejected left, right, and center.

At first, it appeared to be a bug in the system. We were further confused when Google stated that everything was “working as intended”, but the Google My Business Forum was still flooded with users complaining that their Google Posts were being rejected, and not just for a single reason:

And then Google announced that they resolved the issue. Was it truly “Working as intended”? Likely not, but the issues have, indeed, been resolved.

This hiccup made it tough for SEOs who offer Google Posts as part of their service offerings to do their work, and it would have been even more difficult for software companies that connect to Google’s API and offer multi-location Google Posts.

When one of GMB’s products fail, it’s on us as SEOs to clearly explain what’s happening to our clients. Staying on top of GMB bugs, and being able to articulate them, is a critical component of the modern local SEO tool belt.

February saw the first of many visible changes to the GMB dashboard when Google added “suggested categories” to the Products section. As of today, we still don’t know if this specific addition impacts ranking, but they still appear in the business profile on mobile, so they can impact conversions. In addition, we do know that adding actual GMB Products does not impact ranking.

March saw the beginning of GMB allocating a large percentage of their support resources to the healthcare verticals that were impacted most by COVID-19. To complicate things further, Google disabled the GMB Twitter and Facebook support options.

In addition to allocating resources to healthcare verticals, they began launching specific GMB features to help businesses adjust and communicate their current state of operations to their customers. Some of these initial features included:

These features have done a great job helping businesses through the pandemic, and give SEOs another venue to offer value by implementing them for our clients in a proactive manner.

For instance, the COVID-19 Google Post type appears higher up in the business profile, compared to regular Google Post types, which gives us the opportunity to offer businesses an effective way to give their message an increased level of visibility.

April concluded with GMB adding several new website link options to the dashboard. The two main link options that were added are the “COVID-19 info link” and the “Telehealth info link”:

Here’s how they look live on mobile:

We dug into Google Analytics for the example above. The COVID links, in addition to being a useful way to communicate new protocols, also drove traffic and conversions.

In November 2019, we described the local ranking algorithm as the “most volatile” we had seen it to date. The ranking fluctuation was so great that we named the algorithm update that was happening “Bedlam”.

When we started to see strikingly similar volatility in the local search results in April 2020, we jumped to the conclusion that this was another local algorithm update. However, Danny Sullivan confirmed that it was a bug this time around:

<blockquote class=”twitter-tweet”><p lang=”en” dir=”ltr”>Just wanted to update. Thanks for the examples. They helped us find a bug that we got resolved about about two weeks ago, and that seems to have stabilized things since.</p>— Danny Sullivan (@dannysullivan) <a href=”https://twitter.com/dannysulli… 28, 2020</a></blockquote> <script async src=”https://platform.twitter.com/widgets.js” charset=”utf-8″></script>

Several of our clients who saw major ranking fluctuation told us that the real-world impact on their business was palpable. When their rankings dropped, they immediately felt it from a revenue perspective, and when their rankings moved back up, revenue went back up as well. I can only guess that the amount of revenue lost and gained due to this bug, across all businesses, was astronomical.

In June, GMB included a new set of hours that a business can add to their locations to indicate when they are open for special circumstances. Some of the “more hours” options appeared to be a response to the pandemic, such as “senior hours”. I suspect that this feature will be available long after the pandemic is over.

SEOs can add value for their clients by proactively setting this up. Some bigger chains such as Wal-Mart are already doing a great job utilizing this feature. Here are some examples I’ve found in the wild recently:

This is one of my favorite new features from Google this year. They now provide the option for any user to flag a user profile. This new feature is ideal when you want to report a reviewer’s profile that is engaging in clearly fake reviews.

Before this option became available, the only way to report an entire user’s profile was to send an email to Local Guides support.

The important thing to remember is that this feature is only available from the Google Maps App. Here’s how it works:

The GMB direct edit experience has been around for a while now. (Ben Fisher did a great job covering it recently.) It’s a useful way for GMB page managers and owners to make edits to the listing directly on Google search, and not have to go into the GMB dashboard.

What GMB added to this feature in August was the ability to see performance metrics (GMB Insights) directly in Google search as well. What I like about this feature is that you can go back and get data from a six-month window, and as of today, you can only go back three months inside the GMB dashboard.

Here’s how you find the performance metrics. Please note that this feature is not available to all businesses yet. Google typically rolls out new features in phases. As Google gathers data on this rollout, and if it is being adopted well, I imagine we will see this rolled-out to 100% by early 2021.

Perform a branded search for the business that you manage and select the “View profile” button.

Next, you need to select “Add a highlight”. This used to be labeled as “Promote”:

After that, select “Performance”:

And finally, after selecting the performance option you will be able to view your insights data.

The pandemic influenced several new GMB features such as the “temporarily closed” option and COVID-19 Google Post type, which we have already covered. I think the most significant feature related to COVID-19, however, was the launch of the coronavirus-related health and safety attributes, which were launched in September.

Google seems to be adding more attributes to the list as time goes on, but here is what they have added as of today. You can select these under the “Info” tab inside the Google My Business dashboard.

These attributes are powerful because they are highly visible in multiple places. You can see them on both mobile and desktop, and in both Google Maps and Google search.

As of the beginning of October, I started seeing a module inside the GMB dashboard called “Preview call history BETA”. It’s not entirely clear what the final feature will look like, but experts have been weighing in over at the Local Search Forum.

Like Bowie said, “Ch-ch-ch-ch-changes”. When it comes to Google My Business, you can expect the changes to keep coming as we complete 2020 and move on to 2021.

As for my future predictions, where Google My Business is concerned, I see guidelines opening up to include additional business models as a result of the pandemic, and due to the shift that businesses have had to make from an in-person, brick-and-mortar operation to online service.

Telehealth is a prime example. Google has been adding several GMB attributes that a business can select to indicate that they offer online services. Currently, the guidelines say you need to make in-person contact with customers to qualify for a listing. At the very least, Google has opened this rule up temporarily during the pandemic to accommodate this new health model. So the question is whether or not this will continue into the future once the pandemic is over. I think they will.

And with that, remember to turn and face the strange, and embrace Google My Business in all of its constantly changing glory. 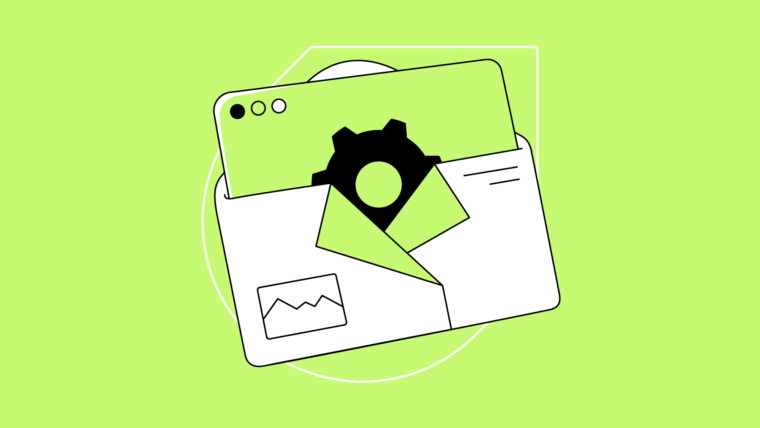 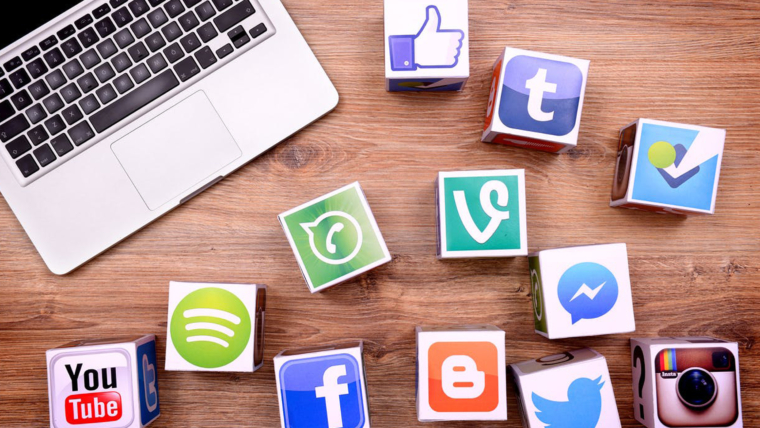